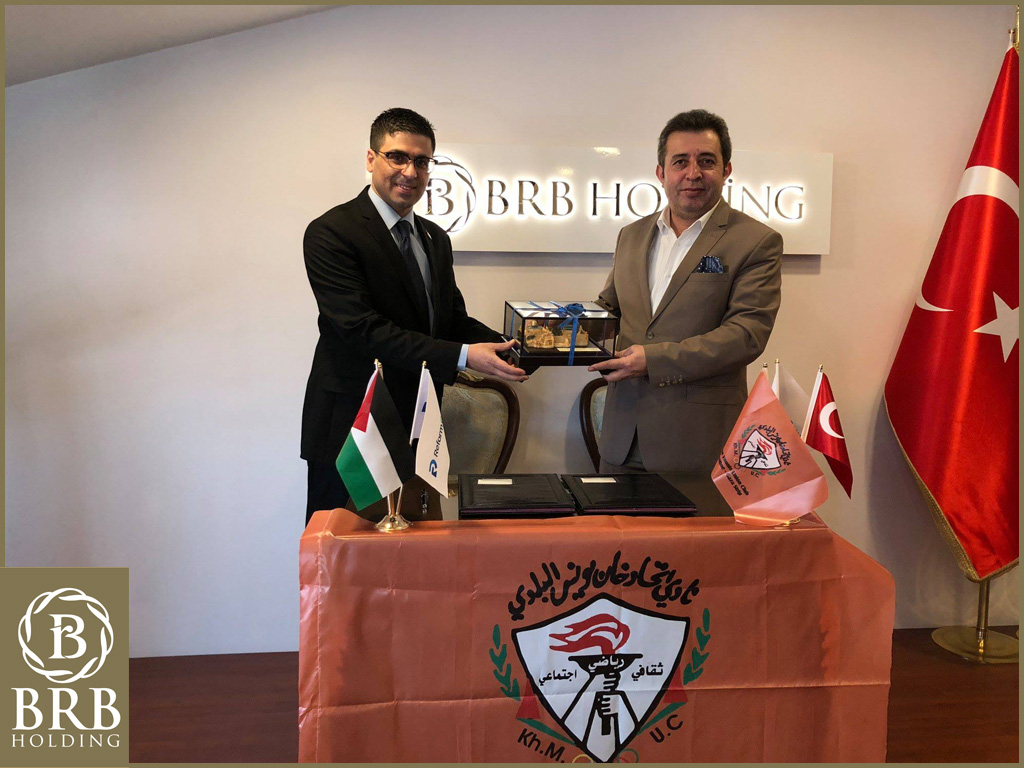 BRB Holding Company constructing various sports facilities in 100 countries and operating business in Turkey, sends a meaningful gift to youth of Gazze city experiencing a prison like life due to various embargos for years. Gazze Han Yunus Stadium field construction works that will be the first and only social activity area for youth of Gazze city, are about to finish within the scope of social responsibility project being performed by BRB Holding Company.

Han Yunus Sports Club administrators have visited BRB Holding Company in Turkey to have meeting about the project. Han Yunus Local Union Club President Dr. Mohamed who made assessments about the project, said that Han Yunus Stadium constructed on a 10.000 m2 area and consisting various social activity areas, is a dream but it was realized thanks to Turkey and BRB Holding Company.

Han Yunus Local Union Club President Dr. Mohamed said “This project was a dream for Gazze and for us. This dream was realized thanks to Turkey and with contribution of Mr. Harun Macit, BRB Holding Company Chairman of Board of Directors. A big project is being completed for our youth. Youth of Gazze love sports and hence, this project will make our youth very happy”.

Dr. Mohamed said, “This project was very important for us. Since youth of Gazze have no other place to go. They have not social areas; it will be a big source of moral for our youth. After stadium field construction is over, there will be various social areas, we will make the facility more attractive. In this sense, we are waiting for help from our Turkish brothers.”

Our Projects Will Continue
Chairman of the Board of Directors Harun Macit speaking on behalf of BRB Holding Company, said their support for Palestine and Palestinian people will continue. Harun Macit expressing that a fair peace environment protecting rights of Palestinian people, should be established, indicated that “Palestine is not any country for us. There is tie with our brothers living there beyond friendship. We realized one of our social responsibility projects in Gazze, as BRB Holding Company, perform in various places of the world. This one and similar projects of ours will continue.”

Thanks to Turkey from youth of Gazze City
Youth of Gazze city who will reach the new stadium, are unfurling a banner thanking Harun Macit, Chairman of the Board of Directors of BRB Holding Company, in every match they play. Youth sending thanks with various shares and videos on social media, look forwards to the day when the stadium will be opened. 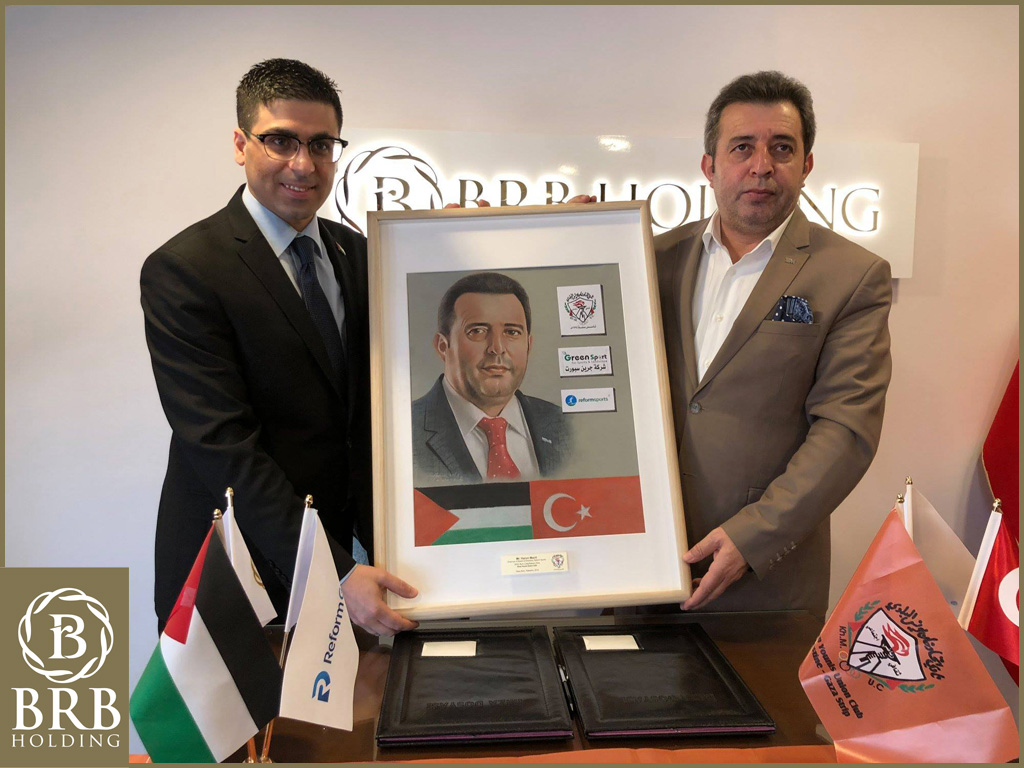 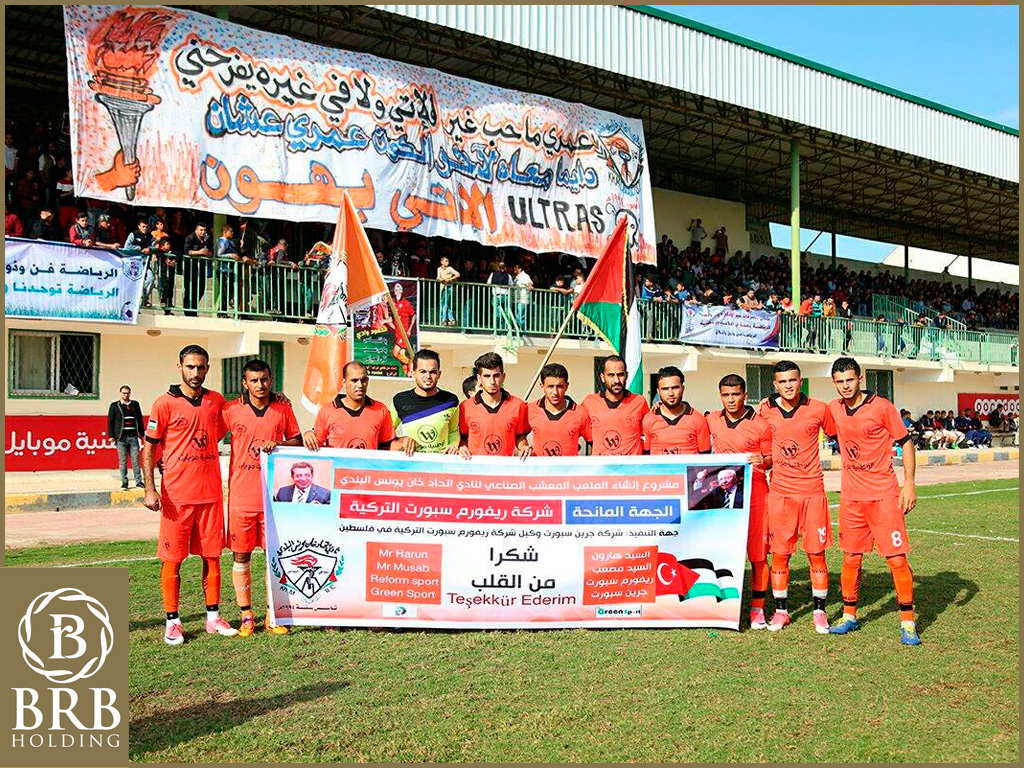 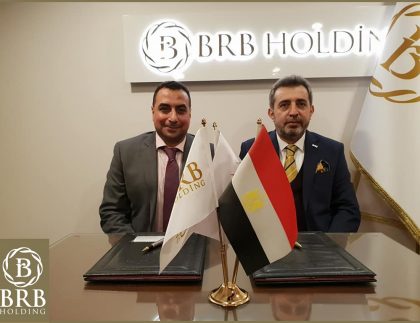 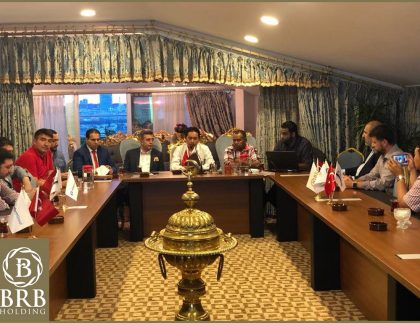 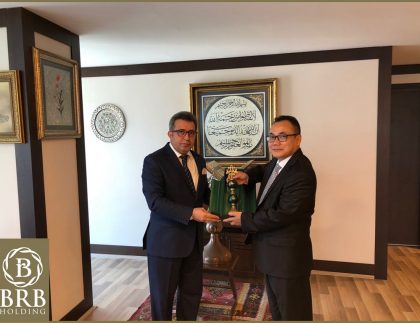 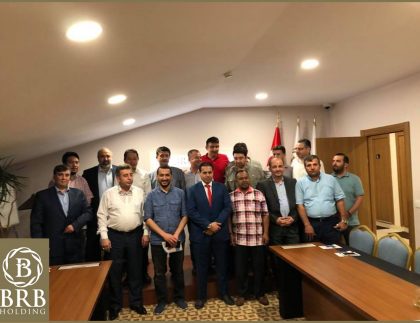 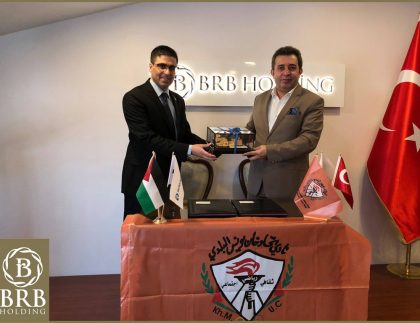 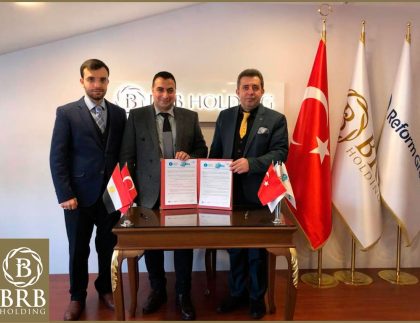 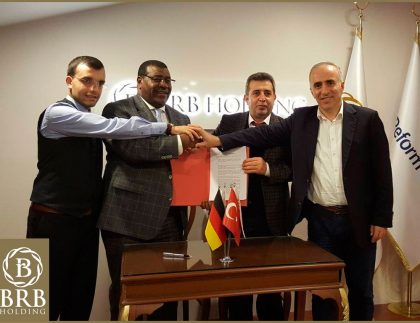 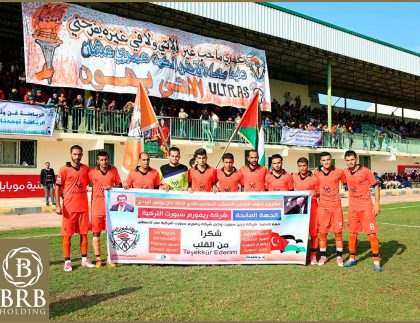 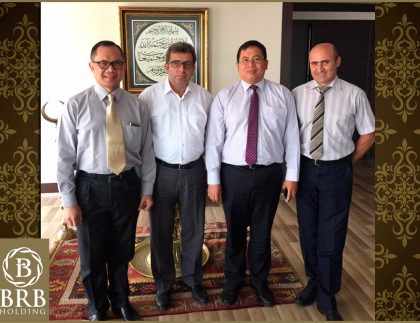